This event is 18+ however minors are permitted w/ parent or legal guardian.
--
PLEASE RIDESHARE - Parking is limited around the venue. We strongly recommend using rideshare apps like Uber or Lyft for transportation to and from the venue. There is a designated rideshare pick up / drop off location near the entrance for your convenience.

Need an Access Code? Sign up for our newsletter to get new show announcements, exclusive presale codes, rental discounts and more. Sign up HERE.
*Presale codes are usually sent out on Thursdays at 10am as part of our weekly newsletter.

This show currently has no COVID safety requirements for attendees. This is subject to change. If this changes we will be sure to update this page as well as notify all ticket buyers via email. 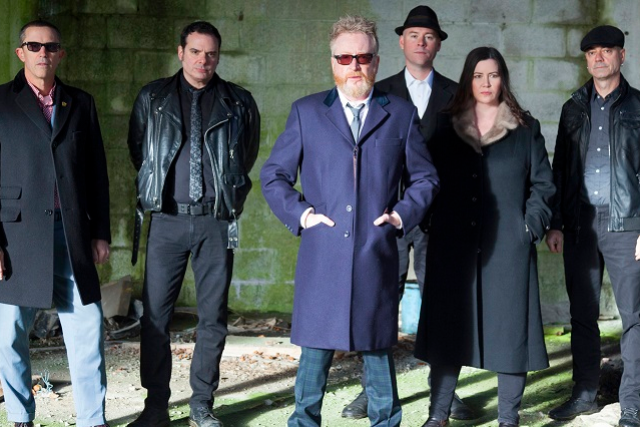 Anti-Flag
Pittsburgh, Pennsylvania’s Anti-Flag have made it abundantly clear for nearly thirty years that their message and presence will always feel relevant at any given time. Never afraid to offer raw and unfiltered critiques on the failings of the modern political landscape, or position themselves across multiple genres, Anti-Flag are committed to constant evolution. While their early material was rooted in fast, anthemic, and visceral punk rock with classic albums such as Die for the Government and For Blood and Empire, Anti-Flag has brought the rock back into punk rock with later records including American Fall and 20/20 Vision.   Now 13 records in with Lies They Tell Our Children produced by Jon Lundin (Good Charlotte, Senses Fail, Sleeping With Sirens) the band offers it’s boldest collection of songs to date in the form of a compelling concept album. Working with Lundin was the perfect union, as Chris #2 declares, “I think you can hear that in the songs, there is an urgency to it and that’s how we recorded them. We wanted to stay on task and knew what we wanted both sonically and politically. I don’t think we’ve worked this meticulously on songs since 2006 with For Blood And Empire.”   With the release of Lies They Tell Our Children, and ANTIfest 2022, the Pittsburgh punks in Anti-Flag are set to continue their artistic evolution and mission for revolution. 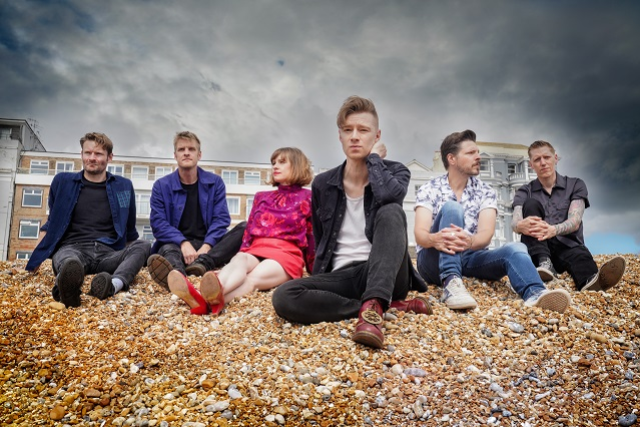 As music fans we’re only ever given fragments of lives well lived, and we scrabble vicariously through them. Skinny Lister, though, have really given us as much as they can since 2009. They’ve led an endless parade gathering fans old and new, from the respected folk circuit to the riotous Download Festival, igniting pogoing mosh-pits at each. Over the past ten years they’ve travelled from rain-soaked London to the vast arteries of the USA, upgrading from narrow boat to Salty Dog Cruise, played huge tours across Europe and North America with Frank Turner, Dropkick Murphys and Flogging Molly as well as headlining themselves across festivals, sweatboxes and ever-larger venues.

After three albums taking confident steps into an ever larger world, their fourth offering, The Story Is... (produced and mixed by Barny Barnicott – Arctic Monkeys, The Enemy, The Temper Trap) takes the tales of the everyday, the minutiae of our lives, and turns them into potent pop that rings oh so true.

Skinny Lister have opened their lives up more than ever before on The Story Is…, allowing us in and giving everyone a space to express joy, to deeply relate to the lines that strike a chord, and to throw ourselves into living with renewed abandon, hope, happiness and excitement, with stories enough to fill several lifetimes.

HAVE YOU HEARD THE NEWS?

We're moving to the Historic Choo Choo Complex! Here's all the details ->
+