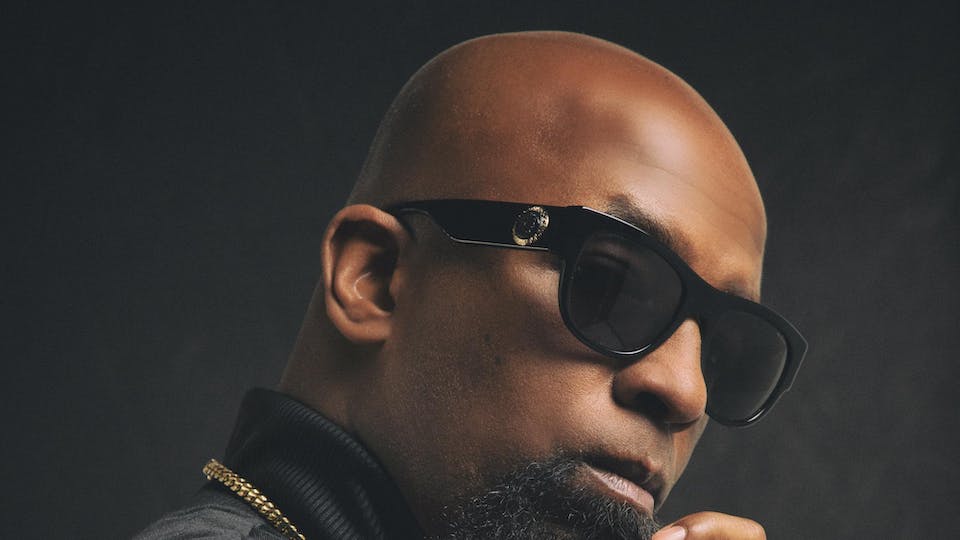 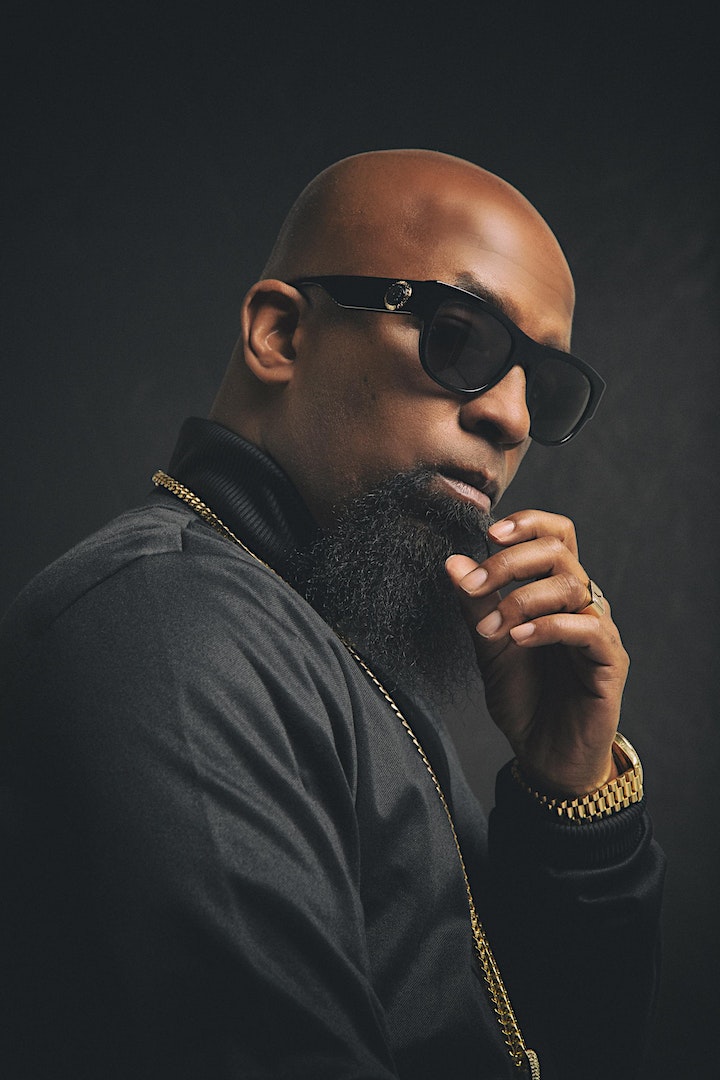 The independent underground would not be what it is today without pioneers like Strange Music cofounder Tech N9ne. Tech’s unparalleled tour schedule and signature rapid-fire “chopper” style combined with the business acumen of Strange Music CEO Travis O’Guin have molded Strange Music into the number one independent hip-hop label in the world. In less than two decades, Tech himself has earned three gold records, sold over two million albums, and made multiple appearances on Forbes’s “Hip-Hop Cash Kings” list. Tech’s multi-faceted skillset has not gone unrecognized by artists of all genres, exemplified by collaborations with such diverse artists as The Doors, Slipknot’s Corey Taylor, Eminem, and Boyz II Men, to name just a few. Everyone from Dwayne “The Rock” Johnson to Elton John has been spotted bumping Tech N9ne records, a testament to constant reinvention and inarguable excellence that has become standard of Tech’s work. It’s by no coincidence that his latest label-wide collaborative project was named Dominion – Tech N9ne will not stop until he and Strange Music have completely dominated the world of hip-hop and beyond. 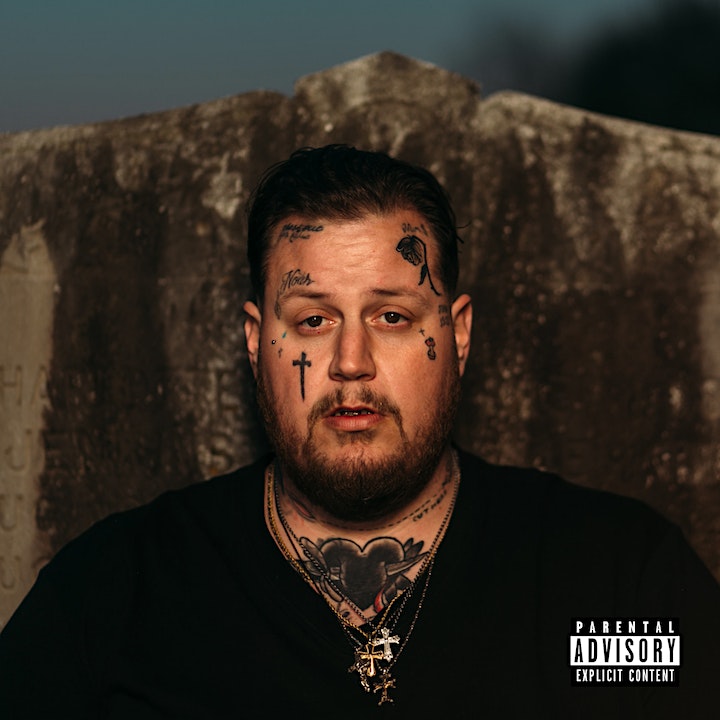 Checking in at six feet one inches and over 350 pounds, not to mention covered in tattoos, it’s impossible to ignore Jason “Jelly Roll” DeFord in a room. And that’s before his booming country-twanged voice enters the conversation. “I’m just a regular fat piece of white trash with some real people that relate,” he loudly explains with a wide grin, sending everyone else within earshot into riotous laughter. For the 27-year-old Jelly, a nickname he picked up from his mother and kept to honor an incarcerated friend, humor has always been a way to cope with the struggle he would go through in life.

Growing up in the rougher areas of Nashville, TN, particularly the Southside city known as Antioch, Jelly got an early taste for street life and fast cash. “I’ve always joked that Antioch is the cultural melting pot the government uses to test how different ethnicities live together in a lower and middle class area,” He laughs referring to the city’s racially diverse, albeit economically bleak make up.Captivated by the gritty rhymes of local legends such as Pistol, Quanie Cash, Haystak, and Kool Daddy Fresh, it wasn’t long before the music would mirror Jelly Roll’s personal life. Catching his first case at age 14, Jelly would endure an ongoing cycle of incarceration until 2009 which would include intent to distribute cocaine charges and multiple probation violations.

Continuing to soak up the sounds from southern artists such as UGK, 8ball & MJG, Three 6 Mafia, Chamillionare and Paul Wall, it was during these particularly dark times that Jelly would turn to crafting his own rhymes as a therapeutic means to deal with his trials and tribulations: “My music is all based on emotions and stories from my life as well as people around me. I want to convey to people the power of faith and perseverance and I hope that it helps them to find a light in whatever darkness they may be going through in there life.”

In the summer of 2010, Jelly Roll’s “Pop Another Pill” collaboration with Memphis luminary Lil Wyte would go on to garner over 1 million YouTube views. This viral sensation lead to the SNO group album Year-Round released on Hypnotized Minds in April 2011, a project executive-produced by Oscar winners DJ Paul and Juicy J. Jelly continued his successful 2011 campaign by releasing Gambling On A Whiteboy 4 during the summer and combining his talents with Haystak for the successful Strictly Business joint-album in November. His unique combination of introspection, melody, and punchlines has struck a chord with an ever-growing nationwide fan base and continues to impress.

In between new projects, Jelly still finds time to volunteer at and provide financial backing for the local SuCO Boxing & MMA gym to help provide disadvantaged youth with a place to take part in positive activities. “My ultimate goal is to touch and reach people and have a voice of influence with the youth of today, he reveals. “I know that sounds like the opposite of what I’m aiming for by the content of some of my bigger songs, but the real purpose will shine through in the end. Helping people and life in general is a marathon, not a 40-yard-dash.” Spoken like someone who has truly been through the fire, its evident Jelly Roll is on a path to even greater acclaim- and that means a greater change for the world.