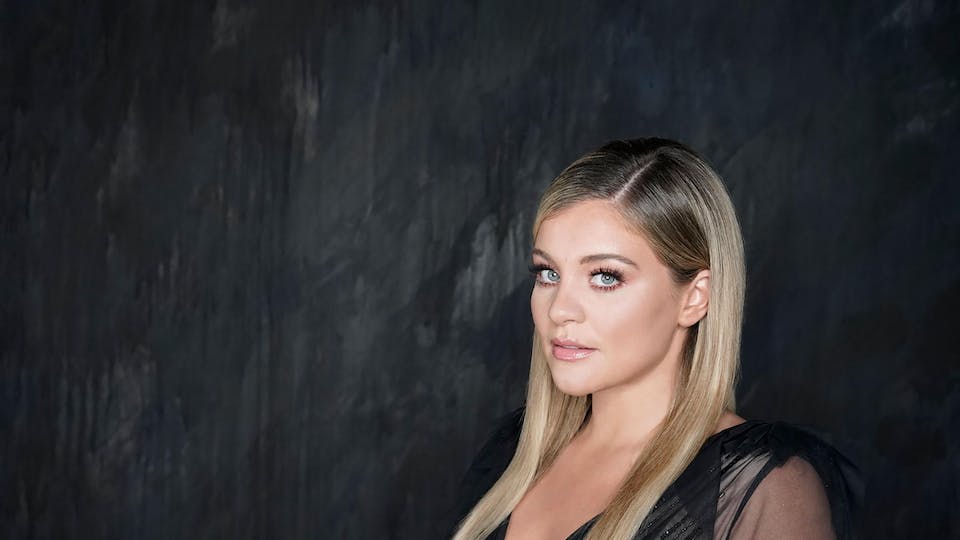 iCal
Google
Lauren Alaina - US101’s Concert for a Cause w/ Filmore at The Signal in Chattanooga, TN 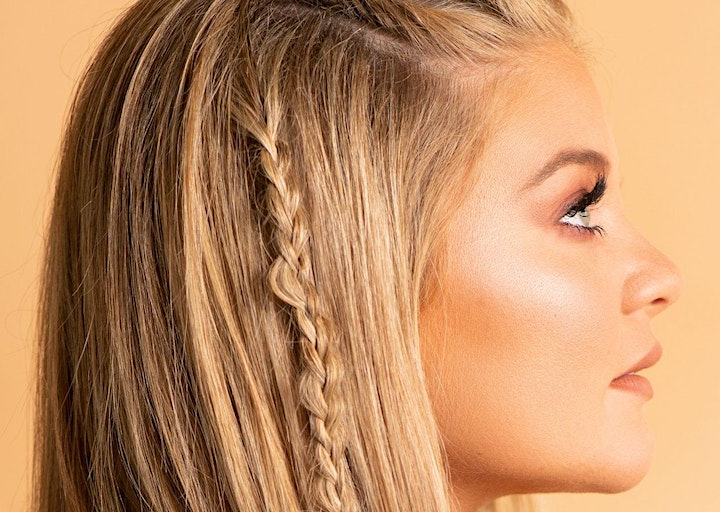 Georgia native Lauren Alaina captured America’s hearts when she competed on Season 10 of American Idol. In 2017, Lauren followed up her No. 1 debuting first album, Wildflower, with the release of the critically-acclaimed Road Less Traveled. The album landed on multiple end-of-year “Best Of” lists including Billboard, Rolling Stone and Amazon, and it became the top-streamed female country album release of the year. Praised as “full of life lessons and uplift” (PEOPLE), the collection of 12 songs all written by the young star includes Lauren’s first No. 1 hit, title track “Road Less Traveled."

The “sassy Southerner with killer pipes” (PARADE) has shared the stage with superstars including Alan Jackson, Carrie Underwood, Luke Bryan and Martina McBride. Lauren recently joined Cole Swindell on the Reason to Drink Tour and is currently on tour with Jason Aldean for this summer’s High Noon Neon Tour.

Lauren is this year’s ACM New Female Vocalist of the Year and performed on the Apr. 15 broadcast live from Las Vegas. She was also nominated for ACM Vocal Event of the Year for “What Ifs,” the double-platinum-selling No. 1 collaboration with her childhood friend, Kane Brown. Lauren is one of CMT’s Next Women of Country and she received her first CMT Music Award for Breakthrough Video of the Year with her No. 1 smash “Road Less Traveled,” This year she received her second CMT Music Award for Collaborative Video of the Year, with Kane Brown. In addition to performing on the 51st Annual CMA Awards, 2017 saw Lauren earning nominations for CMA New Artist of the Year, several Teen Choice Awards and Radio Disney Music Awards. 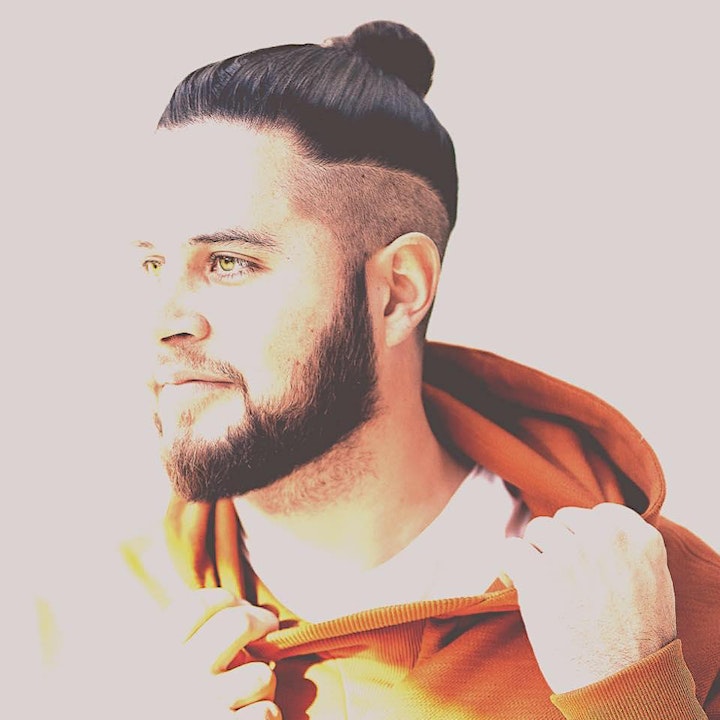 A Nashville-based artist who blends pop and electronic elements with earnest country songwriting, Tyler Filmore -- who performs as Filmore -- rose to success in early 2018 with his breakthrough single "Slower," a summer jam that earned comparisons to the country-pop of Sam Hunt.

Born and raised in Wildwood, Missouri, Filmore was active in choirs and local groups before heading to the University of Missouri where he formed a band -- also called Filmore -- that became popular on the regional college circuit; they recorded a pair of albums. He eventually migrated to Nashville around 2011 and made a go of it as a solo artist, writing songs from a country platform that added strong pop and electronic elements into the mix. Working under his surname, Filmore released a three-song EP in 2015, landing a hit with the track "Headlights," which appeared on his 2016 album Proof. With his profile raised, he returned in 2017 with the smooth country-pop track "You Know You Wanna," followed in early 2018 by the breakout single "Slower," a banjo-led summer anthem with plenty of mainstream pop appeal that quickly notched millions of streams on Spotify. His follow-up single, "Love That About You," took a similar approach and also fared well commercially.