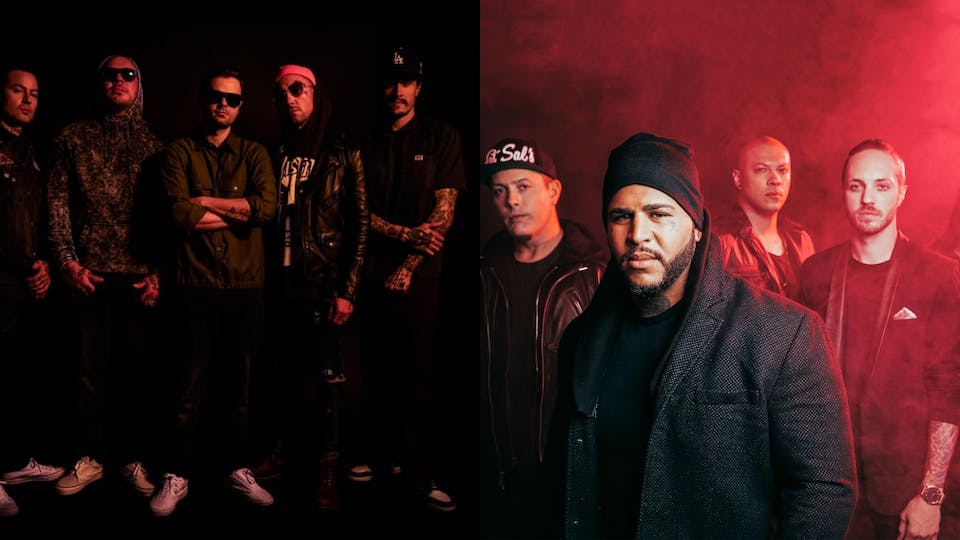 From Ashes to New, Fire From The Gods

iCal
Google
Hollywood Undead & Bad Wolves w/ From Ashes To New & Fire From the Gods at The Signal in Chattanooga, TN

Due to circumstances outside of our control, the Hollywood Undead & Bad Wolves show on May 7th has been CANCELED. All tickets will be refunded at point of purchase (credit/debit card purchases will be automatically refunded - no action is required).

If you purchased tickets with cash at the box office, please email us at info@thesignaltn.com and we will get back to you as soon as we can. 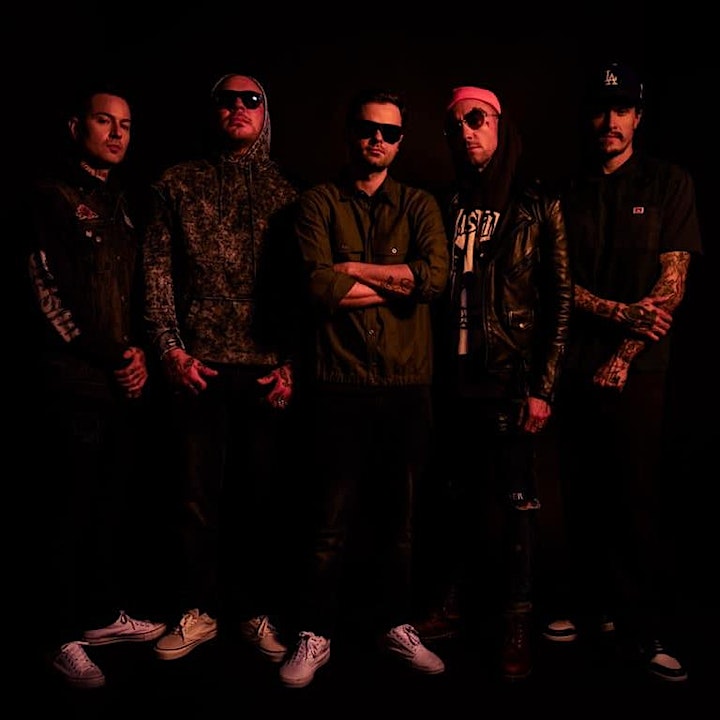 Hollywood Undead hail from the streets of Hollywood, California, mixing brash hip-hop, rock, and minor metalcore touches with cocky posturing. With their colorful pseudonyms and unique hockey goal tender-inspired masks, the band debuted in 2008 with Swan Songs, but didn't hit their commercial stride until the release of their 2011 sophomore effort, American Tragedy, which cracked the Top Ten on the Billboard 200 chart. Subsequent outings like Notes from the Underground (2013) and Day of the Dead (2015) performed just as well, if not better, cementing the group's reputation as one of rapcore's leading lights.

Owing much of their popularity and exposure to the social networking website MySpace, the group started as the musical project of J-Dog and Tha Producer in June 2005. They uploaded some new music to their profile and very quickly started amassing song plays and online friends with tracks about drinking, sex, and emo kids. "The gang," as the guys liked to refer to themselves, grew to include six members: J-Dog and Tha Producer alongside Charlie Scene, Johnny 3 Tears (formerly called the Server), Funny Man, and Da Kurlzz. As the band's online profile steadily increased, MySpace head honcho Tom Anderson wasn't immune and wound up featuring Hollywood Undead's song "No. 5" on MySpace's first compilation album, in addition to giving them the distinction of being the first act signed to the site's new record label (distributed by Interscope) in 2005.

Desperate MeasuresSwan Songs finally appeared in 2008 on A&M/Octone Records. A year later, that label released an album of B-sides, live tracks, and covers titled Desperate Measures. In 2010, vocalist Aron "Deuce" Erlichman left the group; he was replaced by Daniel "Danny" Murillo, a former contestant on American Idol and lead singer of Lorene Drive. After shows with Avenged Sevenfold on The Nightmare After Christmas Tour, Hollywood Undead released their sophomore album, American Tragedy, in April of 2011, and the album debuted in the Top Five of Billboard's Top 200. The following November, A&M/Octone Records released a remix version of the record called American Tragedy Redux, which featured mixes by Andrew W.K., Borgore, and KMFDM, among others.

FiveIn January of 2013, after embarking on The Underground Tour, Hollywood Undead released their third studio album, Notes from the Underground, which proved to be their highest-charting outing to date, landing at the number two spot on the Billboard Top 200 and soaring to number one on the Canadian albums chart. Their hotly anticipated fourth studio album, Day of the Dead, arrived in March 2015, and was preceded by the singles "Usual Suspects," "Gravity," "How We Roll," and the explosive title cut. The band returned to the studio in late 2016 to record its fifth studio album, Five. With their contract with Interscope finished, Hollywood Undead set up their own label, Dove & Grenade Media, in collaboration with BMG to release the album. The first single, "California Dreaming" -- a scathing look at the inequalities between the two sides of Los Angeles culture -- was released in mid-2017, with the full-length Five arriving later that October. In 2018 the Undead released the standalone single "Gotta Let Go," a summery blast of feel-good nostalgia about letting go of pain. The EP Psalms also arrived that year. Two years later, the band released their sixth album, New Empire, Vol. 1. A deliberate attempt to change their sound, it was heavier than before, with more electronic elements. 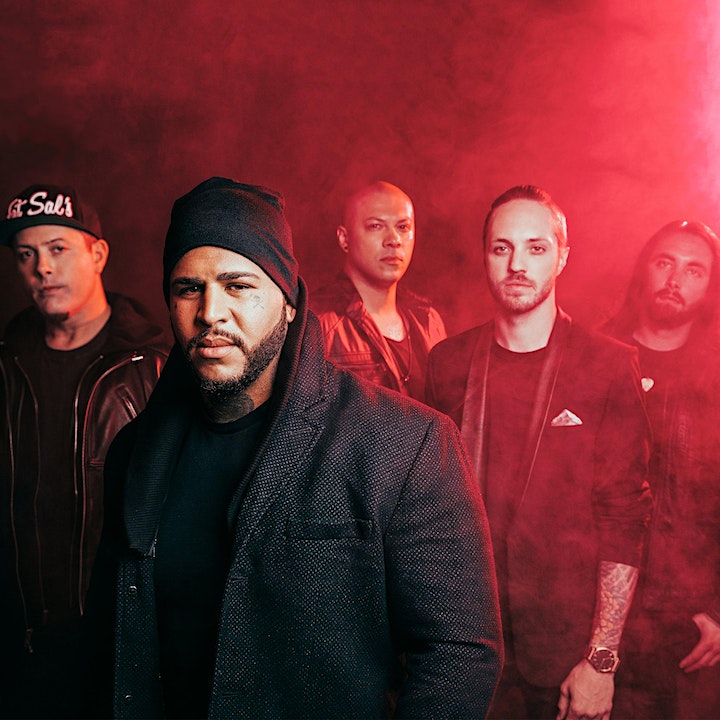 They released their debut album, Disobey (May 2018), via Better Noise Music, which reached #22 on the Billboard Top 200, #2 on the Hard Rock Chart, #4 on Rock, and #8 on the Top Current Albums Chart. Their global breakout single, “Zombie,” is certified Platinum in the U.S. and Sweden, double Platinum in Canada, Gold in Australia and IMPALA Diamond in Europe.

The track has topped-charts worldwide, including the U.S. iTunes Overall and Rock charts, Billboard’s Mainstream Rock Songs chart, Spotify’s Global Viral 50 chart, while also reigning atop the Active Rock radio chart for three straight weeks. The album yielded the follow-up tracks “Hear Me Now,” featuring Diamante, and the soaring ballad “Remember When,” which both reached #1 at Active Rock Radio. The official music video for “Zombie,” a tribute to the late singer Dolores O’Riordan of The Cranberries and an homage to the original, has garnered over 255 million views across platforms.

On June 19th, 2018, Bad Wolves presented a $250,000 check to Dolores O’Riordan’s four children, with a continued promise to donate all of their royalties from the song to them.

In 2019, they continued that momentum with their sophomore album, N.A.T.I.O.N. which came in at #1 upon its release on the Top Hard Rock, Current Hard Rock and Billboard Hard Rock charts.