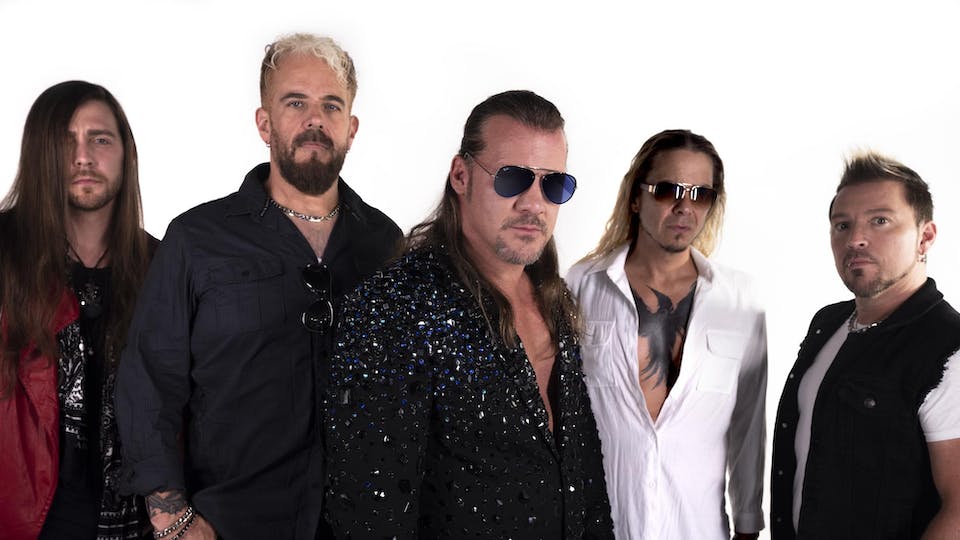 Save the World Tour

iCal
Google
Rock 105 Presents FOZZY - Save the World Tour w/ Through Fire & Royal Bliss at The Signal in Chattanooga, TN

Fozzy - Save the World Tour 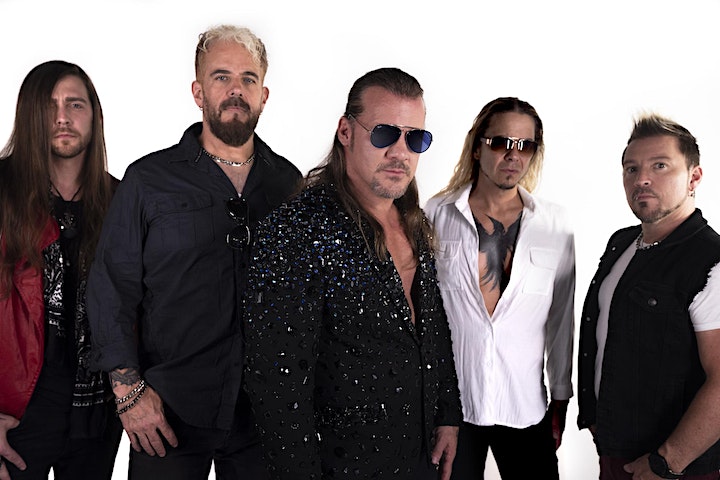 Since the beginning, Fozzy has been about hard work, dedication and delivering great rock n roll to their devoted fans worldwide; reminding them that music is all about invoking dirty, sweaty jubilation and doing it LOUDLY!

However, calling them just “entertainers” would be abridging their talent as Ward is one of the most versatile, underrated riffers in rock n roll and Jericho’s vocal range and passion for music makes one wonder just how he is able to excel in pretty much everything he does. Throw in the powerhouse rock solid drumming of Frank Fontsere, the blazing leads of Billy Grey and the genius & energy of returning bassist Paul DiLeo and it's no surprise that Fozzy has skyrocketed into becoming one of the hottest rock acts in years.

The band inched up the ladder after releasing four progressively popular studio albums. However, it was 2012’s Sin & Bones, which featured the hit single “Sandpaper” (over 3 million views on YouTube) that found the band reaching a level of legitimacy that drew a mass audience to drink in their trademark heavy melodic groove. Sin & Bones eventually reached #143 on the Billboard Top 200 Chart, but it was their next album, Do You Wanna Start A War (produced by Ward), released in the summer of 2014 that really blew the door open, debuting at #54 on Billboard and giving the band their first top 30 single in "Lights Go Out” (which was also the theme for the 2014 WWE Summerslam PPV and blared in sports arenas nationwide), along with the live favorite title track and the ABBA cover (your eyes do not deceive you),“SOS”.

But as much success the band had enjoyed, nothing compared to the juggernaut known as "JUDAS". Released in May 2017, the song spent 5 WEEKS at NUMBER ONE on the highly influential 'Big Uns Countdown' on Sirius/XM's Octane channel, amassed over 18 MILLION views for its video on YouTube and cracked the TOP 5 on the US Rock Radio Charts. With that giant hit song in their arsenal, Fozzy is now back on the road on their wildly successful Judas Rising Tour. After sharing the stage over the years with Metallica, Kiss, Avenged Sevenfold, Slash, Saxon, Theory Of A Deadman, Drowning Pool, Steel Panther, Hardcore Superstar & Buckcherry, Fozzy is back on the stage to bring good times and great tunes to their fans around the world and elsewhere! Add in the arrival of their new album also named "Judas" on October 13, 2017, it's the perfect time to remind the world that not only is Judas Rising, but so is Fozzy! 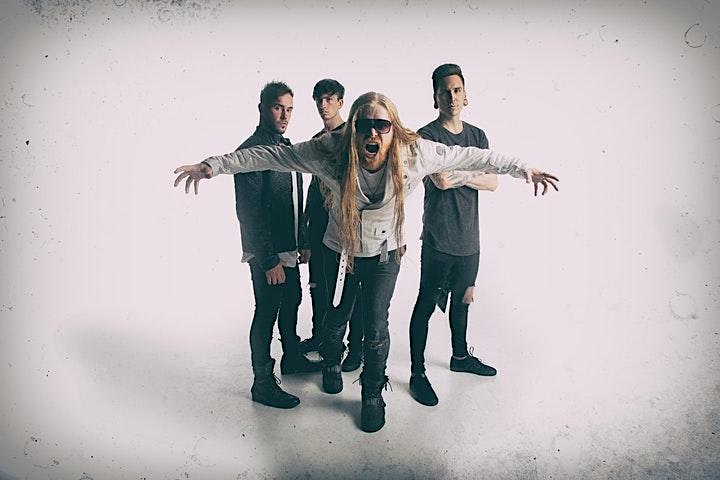 Hard rock should exist outside of the system. It should break the mold. It should burn through expectations.

Through Fire most certainly does.

The Omaha, NE quartet—Justin McCain [lead guitar, songwriter], Grant Joshua Kendrick [lead vocals], Kyle LeBlanc [bass], and Grant Brooks [drums]—fuses hard-hitting riffs, electronic provocations, and contagious melodies. As a result, this impactful, immediate, and infectious fusion defies categorization and incites energy as boundless as the style itself. Additionally, the approach transformed the quartet into a phenomenon with chart-topping radio successes and over 20 million Spotify streams and 48 million YouTube views in under two years.

“There are no limitations to what we do”, says Justin. “From a songwriting standpoint, I wrote this album with no boundaries. I wanted great, timeless songs. I wasn't going to settle for anything less.”

They set the stage to take such action on their 2016 full-length debut, Breathe. Not only did the breakout single “Stronger” clock millions of streams and spend 26 weeks on Billboard’s Rock Charts, it also spent five weeks at #1 on Octone’s popular Big Uns Countdown. Proclaimed “Breakout Artist of the Year,” Sirius Octane named “Stronger” among the Top 3 songs of the year, placing them in a league of their own next to none other than Metallica and Highly Suspect. On iTunes, Stronger quickly went to #1 and outsold the bulk of bands in the Hard Rock and Heavy Metal genres. The single soundtracked various mixed martial arts matches for NBC Sports and the Stanley Cup Finals. It also served as the theme for WWE’s Backlash.

Reclaiming the top spot, “Breathe” also ascended straight to #1 on Big Uns Countdown. As the band crisscrossed the country on tours with Seether, Fozzy, Nonpoint, Sick Puppies, Black Stone Cherry and performed at festivals such as Chicago Open Air, Louder Than Life, Sonic Boom, and Rock Fest, among many others, they amassed a fervent fan base which helped them continue to sell an impressive amount of singles.

During 2018, Justin started architecting Through Fire’s next chapter. As the producer, Justin—along with his engineer Alex Gozza—spent every day and night in Omaha’s Make Believe Studios. In this place, they built the sonic framework for what would become the band's highly anticipated sophomore album.

They introduce this era with the primal and powerful “All Animal.” Baring its claws and teeth, the tune tempers gnashing riffs with ominous electronics as Grant’s howl hits hard.

“I was just describing what it felt like to snap,” Justin explains. “When Someone keeps pushing you to the limit, that’s when you become all animal. The human side shuts off. Everyone has a breaking point”.

“All Animal” is just one of many big anthemic songs on this album. Their story as trailblazers ultimately continues as they maintain a place at the forefront and carve their name in the hearts and minds of fans all around the world.

“We put everything into this album, and we can't wait for the world to hear it,” he leaves off. I pushed myself like never before as a songwriter and producer. Grant's vocals are better than ever. He's a captivating, dominant force on stage. Our drummer Brooks is like a combination of Tommy Lee and Morgan Rose—the kid is electrifying. Our bass player Kyle is one of the best all-around musicians I know. I feel so blessed and fortunate to be surrounded by such talented people. Big thanks to my engineer Alex Gozza, our mix and mastering wizard Kyle Odell, the amazing staff at Make Believe Studios, our brilliant team at Sumerian Records, FM Music Management, AGI, all of our friends in radio, press, every promoter, venue and of course all our fans who make this possible!”