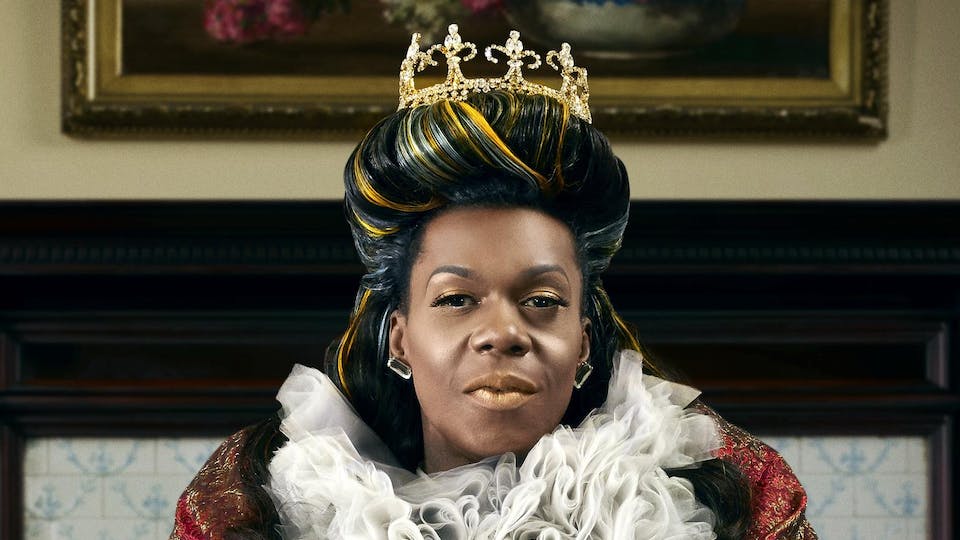 All tickets purchased for BIG FREEDIA @ The Signal on Thursday, September 5 at 8:30 PM will now be honored at the new venue location SONGBIRDS SOUTH located at 35 Station St, Chattanooga, TN. All patrons can retain their original tickets for the performance at THE SIGNAL and will be accepted at the new location SONGBIRDS SOUTH. Event time will remain the same at the new location: Doors open at 7PM EST and Performance begins at 8:30 PM. For any questions please call: 423-498-4700 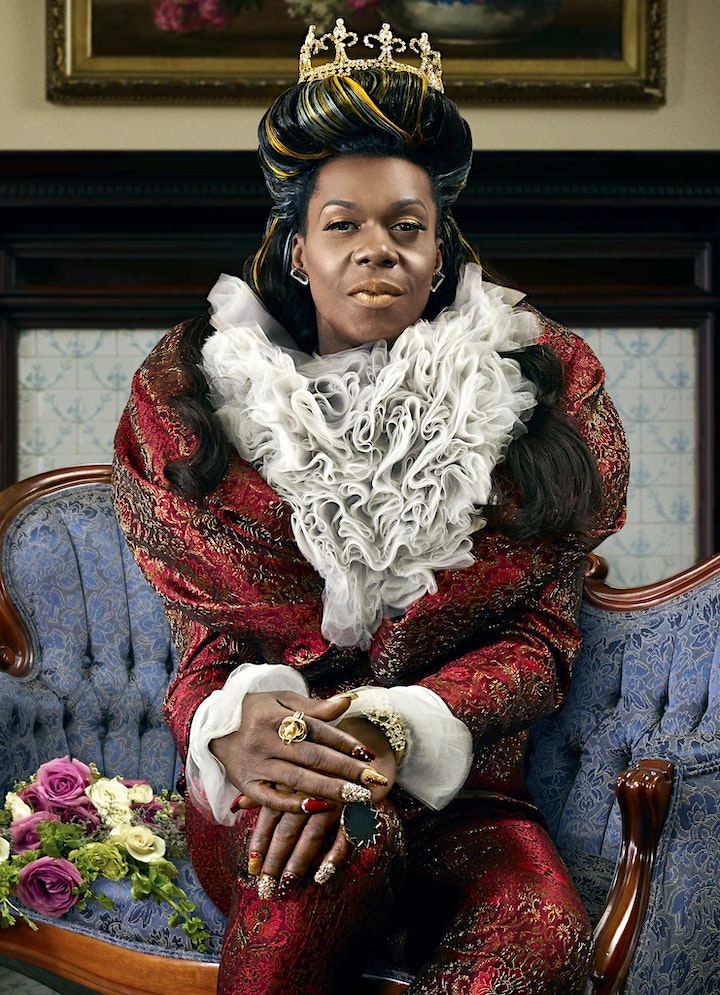 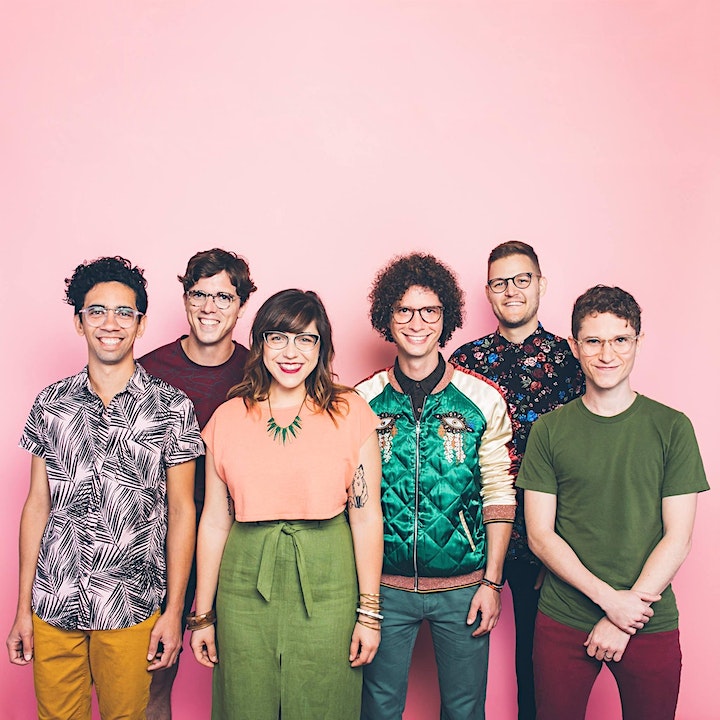 Um, What are they saying?

Louisiana French has rich history, but it's story is largely unknown outside of region. We've tried to answer some common questions in our own words about what Louisiana French is and why we choose to use it in our music.

What is Louisiana French?

Louisiana French is a dialect of French which has coalesced and evolved over hundreds of years, predominantly (but not exclusively) in the south of present-day Louisiana.

Is Louisiana French the same as "French" French?

Louisiana French is just that: French. However, due to many years of relative isolation and from coming into contact with many other languages spoken by a variety of ethnic groups in this diverse part of the world, Louisiana francophones developed their own vernacular, accent, and loanword vocabulary giving our French a distinct flavor.

Yes! Standard French speakers today can often follow along and participate to some degree, however, there are many vocabulary, grammatical, and idiomatic differences.

Does Everyone In Louisiana Speak French?

No. In some areas, Louisiana French is alive and well today. In others, there has been a resurgence in recent years. However, in most of the state, English is the only common language used.

Does everyone in the band speak French?

No. Actually, most of us do not. Only Sam is fluent as of today. We did not grow up speaking French and we embrace the fact that we are learning the language as we go. Hopefully soon we can all claim some facility with the language, but we are enjoying the ride so far.

Despite natural forces pulling French-speakers into the anglophone norms of the 20th-century American milieu, a 1968 estimate counted one million native French speakers in Louisiana. The major decline is relatively recent.

So, why focus on Louisiana French if no one speaks it?

Even though the language isn’t widely spoken, it is still a staple of what it means to call Louisiana home.

Many of the towns, neighborhoods, streets, and businesses we grew up in have French names and origins. We have a proud tradition of creole cuisine, much of which uses French or creolized French words. Friends, family members, teachers, and public figures boast strong French names. We even pronounce a lot of our English words with a French twang and pepper our daily conversation with French words unconsciously.

We sing partly in French because it's part of what makes our home unique and special to us.

Why did Louisiana French go away?

This is a long story. The short answer is English was mandated by the 1921 Louisiana Constitution as the official language in schools. It's common to hear older folks around here talk about the verbal or corporal punishment they received from speaking French in an English-only classroom. This was a key moment which kicked off cultural and economic shifts that made speaking French less and less viable. However, the language never fully left; it was merely handicapped.

Check out this article for a more nuanced (and academically sound) perspective.

What made you want to use Louisiana French in Music?

In 2012, Sam took an interest the language and began picking up the basics. In a short time he was able to understand and speak enough to hold conversations with older Louisianians who grew up speaking French. Alexis's grandfather was actually one of the first he practiced with.

It was through those connections that Sam fell in love with the idea of "re-learning" a language. Eventually, he turned to traditional Cajun music for inspiration and as a creative outlet, which started him and Sweet Crude on this special journey.

Why sing in English *AND* French?

We love showcasing Louisiana French, but we are native English speakers and we are also proud of that. We want to make music that is exciting to us and that we can have fun with. Some of our songs are heavy with English lyrics, some are purely in French, and we have a lot in between.

What is your goal as a band?

First and foremost, music is our goal. We want to have a long successful career of making music that we are proud of and that is meaningful to people who come across us.

What is your hope for using Louisiana French in your music?

We are not trying to “preserve” Louisiana French. We are trying to continue it. We want to highlight a part of who we are and show that language itself can be a musical instrument.

Our hope is that we can play a small part within a larger movement to keep Louisiana French accessible to the world, relevant in our daily lives, and inclusive of the communities it touches.