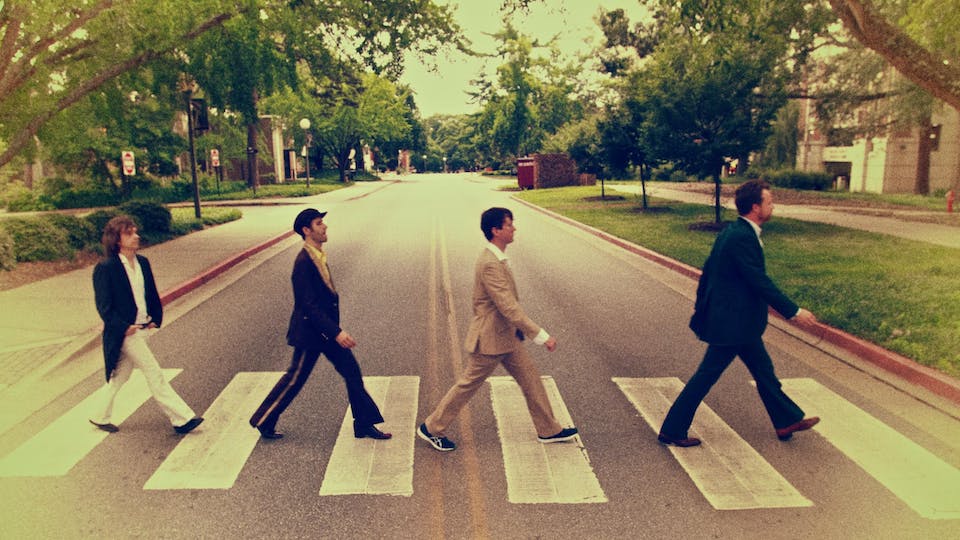 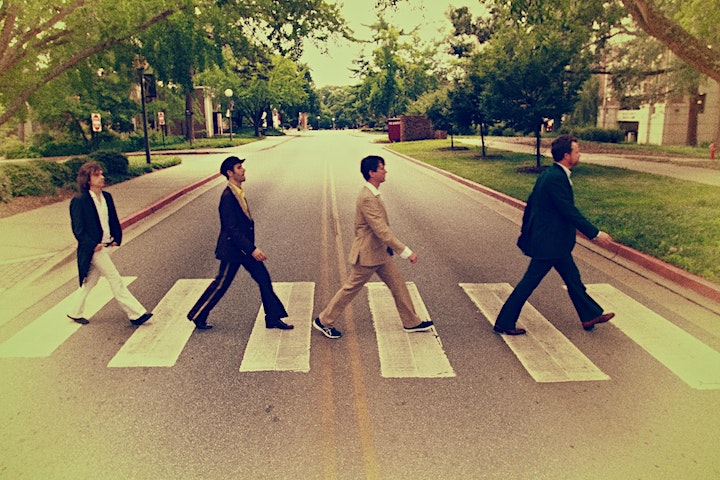 50 years ago, as Woodstock became the defining moment of the ‘60s generation, the Beatles recorded and released their own crown jewel: Abbey Road, their final and most iconic studio album. The image of John, Paul George and Ringo walking the London crosswalk is perhaps the most famous album cover of all time.

Come and experience some Beatles magic as Abbey Road LIVE! delivers its signature performance: the entire Abbey Road album, start-to-finish. Featuring classics such as Come Together, Here Comes The Sun and the epic “side 2 medley”, Abbey Road has been widely recognized as the Fab Four’s finest musical work. And the album performance will be just part of the evening: fans will be treated to a second set of Beatles tunes spanning the band’s 8-year, 200 song career.

Abbey Road LIVE! is not your typical look-alike Beatle tribute act. Don't expect mop-top wigs and phony British accents. Rather, this band is about bringing some of the more complex Beatles music to life in a raw & spirited fashion, while remaining true to the original recordings.

And the band’s creative exuberance is infectious. At a typical Abbey Road LIVE! show, audiences young and old can found gleefully singing along with every word, many relishing the chance to hear this monumental music performed live -- something the Beatles themselves never did, as they stopped touring in 1966, before much their best music was released.